Trump's Cadillac up for saleÂ in UK 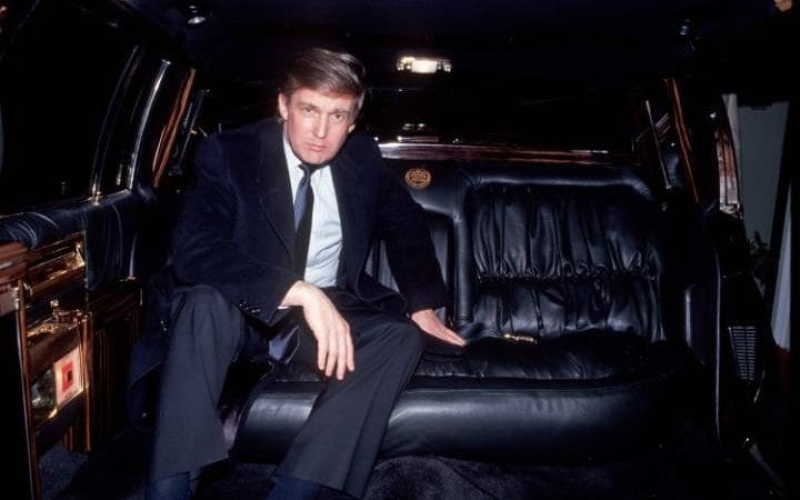 This Cadillac Trump was supposed to be a limited edition car built by the brand in partnership with the current U.S. president Donald Trump.

This Cadillac Trump was supposed to be a limited edition car built by the brand in partnership with the current U.S. president Donald Trump. The limited run was going to be 50 units, but the outcome of project was only two Cadillac Trumps. So Trump started with a grand scheme which failed and ended up something much, much smaller than he was anticipating. 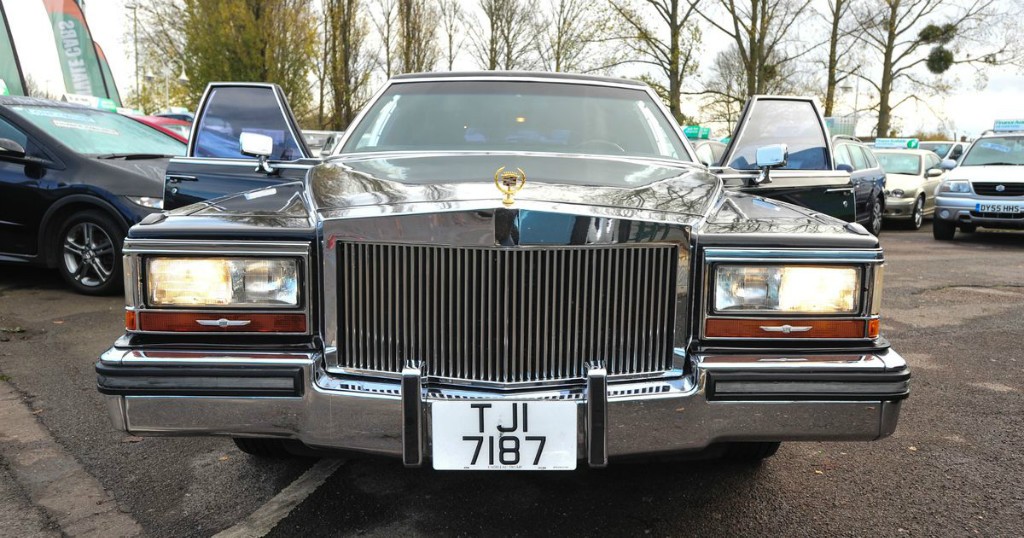 Come to think of it, this whole episode is the perfect metaphor for his presidency. If the Cadillac Trump is any indication, that wall is going to be like like 3 feet tall and about a mile long. At any rate, if you interested in Trump’s old and likely smelly (it’s had five previous owners which, one would imagine, used the car mostly for hen nights) Cadillac which has 45,000 miles on it, go to a dealership in Gloucester with 50 grand. 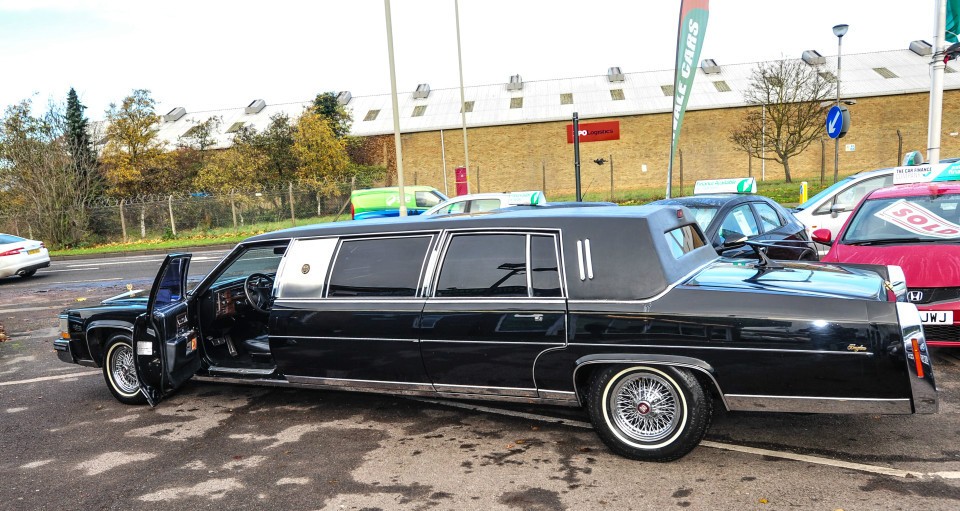 Sean Tanner the Commercial Director for this car dealership, based in Gloucester offering the vehicle for sale said: “This is a unique vehicle that offers a rare opportunity for collectors and enthusiasts to buy a car that will always attract interest.  We know the current owner well, he bought the Cadillac ten years ago and it’s been his pride and joy and it has even starred in a couple of films, so we hope this will fetch a good price.”