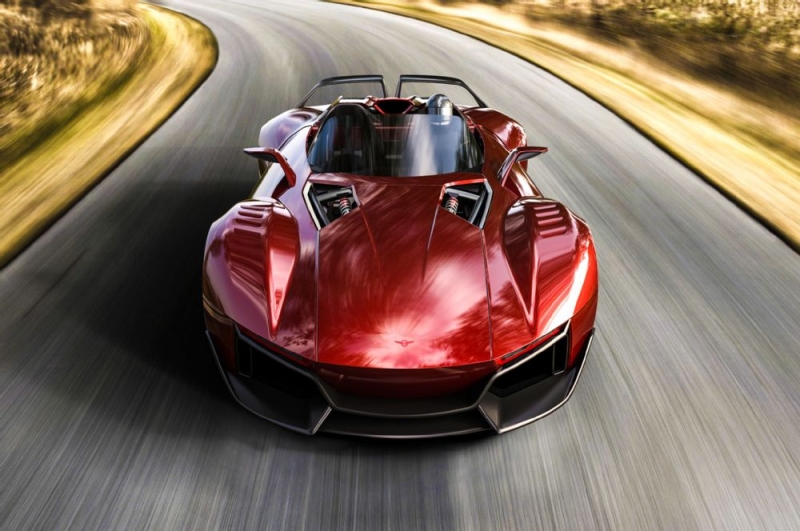 The new Beast X from Rezvani Motors gets more power and performance than the regular Rezvani supercars. Like the regular Beast, the new Beast X is an Ariel Atom with some razor-sharp skin. Since the Atom itself is light as a feather, and the Rezvani’s additional skin is composed almost entirely of carbon fiber, the regular Beast tips the scales at a shocking 1,470 pounds. Powering the regular Beast is a 315- or 500-hp variant of a supercharged 2.4-liter Honda four cylinder. The new Beast X takes this formula to the next galaxy, with a tremendous 700 hp spit out from the twin-turbocharged Honda four-cylinder engine. With all this extra get-up-and-go, the Beast X shatters 60 mph in just 2.5 seconds. The copious power is sent to the rear wheels through a standard six-speed manual transmission or an optional sequential transmission. 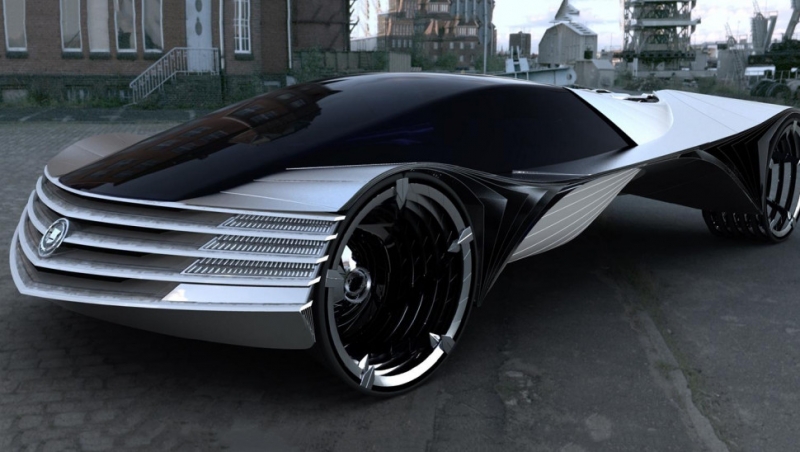 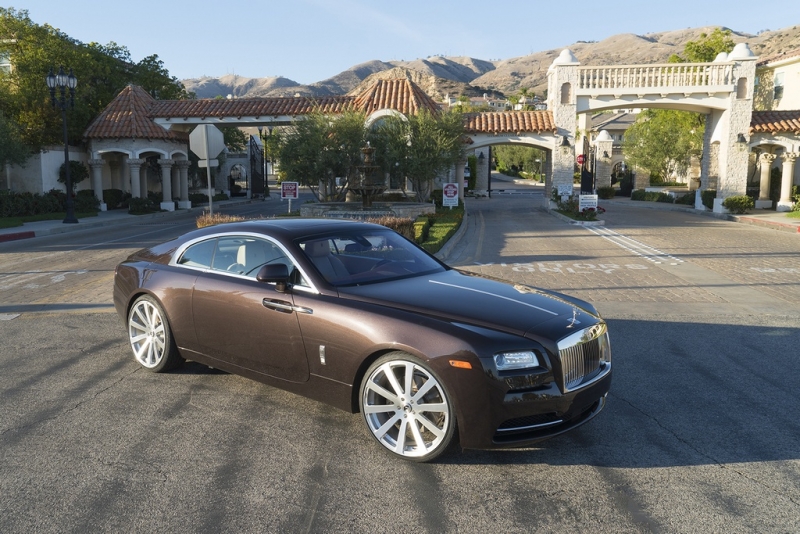